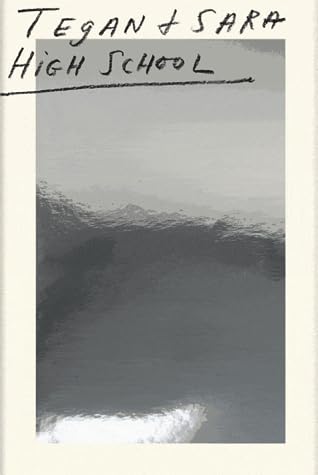 High School is the coming-of-age story of Sara and Tegan Quin, identical twins from Calgary, Alberta, who grew up at the height of grunge and rave culture in the nineties, well before they became the celebrated musicians and global LGBTQ icons we know today. While grappling with their identity and sexuality, often alone, they also faced academic meltdown, their parents’ divorce, and the looming pressure of what might come after high school. Written in alternating chapters from both Tegan's and Sara’s points of view, the book is a raw account of the drugs, alcohol, love, music, and friendship they explored in their formative years.

We Have Always Been Here: A Queer Muslim Memoir

Wow, No Thank You.

In the Dream House

Know My Name: A Memoir

Year of the Monkey

Laura Dean Keeps Breaking Up with Me

Reading Reconstruction: Sherwood Bonner and the Literature of the Post-Civil War South Texas Splendor The War of Darkness Polarity #2 Griekse mythen For 100 Nights Comfort Woman Never Let You Fall The Iron Door Mine The European Reformations

During the course of their career, sisters Tegan and Sara have sold well over one million records and released eight studio albums. They have received three Juno Awards, a Grammy nomination, a Governor General’s Performing Arts Award, and the 2018 New York Civil Liberties Union Award. They have performed on some of the world’s biggest stages, from Coachella to the Academy Awards.