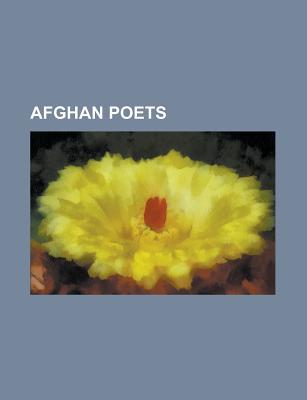 Books LLC is a reprint publisher of nonfiction and fiction which is out of copyright. Books LLC is not a licensed reseller or editor of modern, in-copyright novels.